Our offices are currently closed to the public, but we remain operational in all locations, following the Provincial Health Officer recommendations while on the job site.

If you have any questions, or are looking for a quote please do not hesitate to contact us.

Primal Electric has expanded to the Okanagan! Chad Wolstenholme started Primal Electric Ltd. as a small family owned and operated electrical business in the Cariboo in 2004. He began operating in the Okanagan in 2017 and has been providing high value service to the residents here ever since. Primal Electric is still providing a high quality product in all areas they operate in electrical construction and maintenance.

Currently Primal Electric has a main office in Penticton which serves the South Okanagan. We work with our satellite branches in 100 Mile House and Vancouver. We have an excellent team and look forward to expanding further.

1 Licensed, certified, electrical services across BC.
2Experienced, well trained electricians.
3On time, prepared, and the most reliable electricians available.
4Fair and clear pricing.

Primal Electric can handle all facets of electrical work! Whether that be residential, commercial or industrial. Including installation, design, service, renovations, multimedia, networking, generators and alternative energy (such as solar). We have established relationships with Fortis and BC Hydro and we work with premium suppliers for all our customer needs.

Our electricians are not only new construction installers, but are also skilled service techs. This means we can assist in almost any of your electrical needs.

Primal Electric is fully licenced and bondable. We have licenced journeyman, apprentices, and A, B and C FSR’s with Technical Safety. Our team, and our leadership, have the means to get any job done correctly and efficiently while working to stay within your budget.

Intending to take service” to the next level” Chad has invested in and implemented a comprehensive quality assurance program that includes training all his employees in service excellence. Our company focus is quality work done in a timely manner. 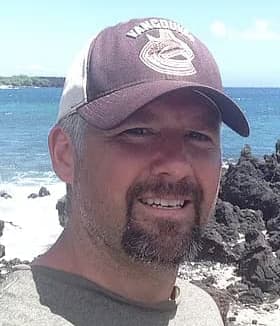 The original owner, Chad Wolstenholme, has been operating Primal Electric since 2006 and has been working as an electrician since 1991. Chad has spent most of his working life doing electrical work all over. He has worked in the industry primarily in BC but has travelled to work in California, the Yukon, Manitoba and Fort McMurray.

As his new adventure has taken him to the Okanagan, he works with his team members there to build a quality business model for future partnerships. 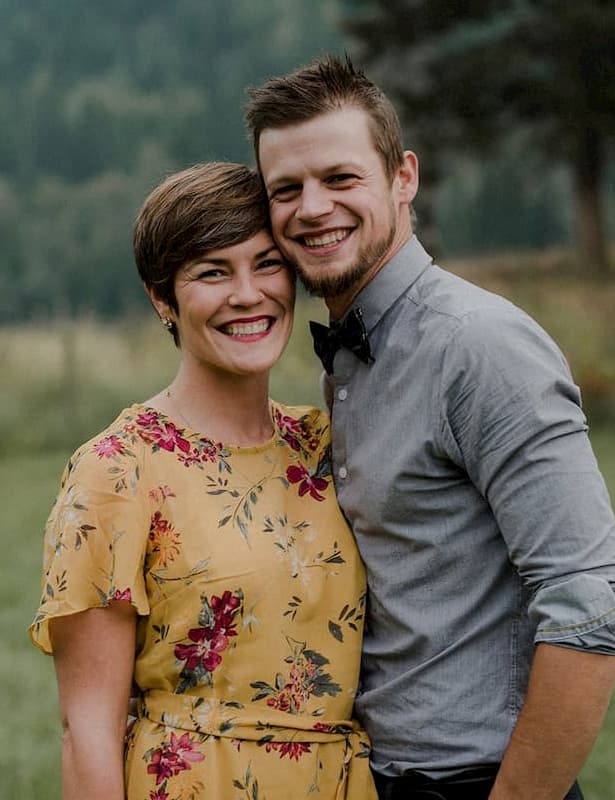 Luke Green is the Current Owner/Operator of the One Hundred Mile House division of Primal Electric. He was born and raised in One Hundred Mile house and met Chad Wolstenholme at a Golf Fundraiser while he was working at the local mill. Chad took Luke under his wing to complete his schooling and work locally as an apprentice for 3 years. Luke decided to move to Victoria to experience the city life and continue his schooling and apprenticeship. Once graduating with his Red Seal, Luke then moved to New Zealand to travel for a year. While down under Luke was able to experience the trade in another country and hone his skills as a journeyman electrician. After moving back to Canada, Luke continued his career in Victoria specializing in rewiring and new construction high-end homes.

Primal Electric has been in the One Hundred Mile area for 17 years since it was founded by Chad Wolstenholme. When Chad and his family decided to move to the Okanagan area, Luke relocated to his childhood home to take over.

Primal varies in the Electrical trade from Residential re-wire and reno’s to Residential High- end homes, they do Data, Audio, Security, Lighting, Controls and Main Service Distributions. They also do Commercial Electrical in all the same areas including pipe bending, Sign installs, Generator backup systems and have even started the progress of Solar Arrays. Luke and his team of Four other Electricians recently took a Two-day course on Solar and Grid Tied systems with hands on training. They also do industrial with a large portion of that work being maintenance and the local Mill West Fraser.